Unpacked: the K1 building will open at the end of May.

The new KNOLL K1 administration building will open soon; the move is planned for the end of May.

Unpacked: the K1 building will open at the end of May. 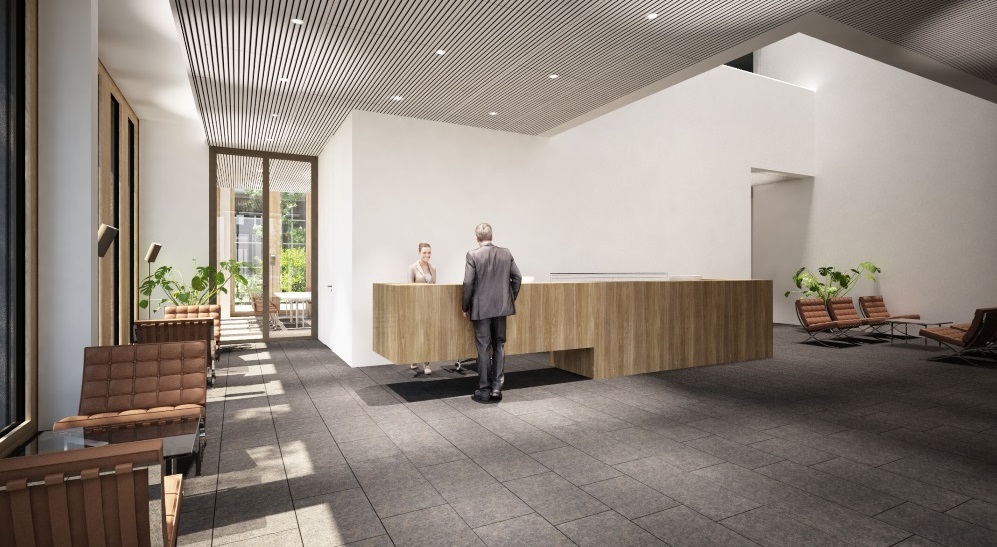 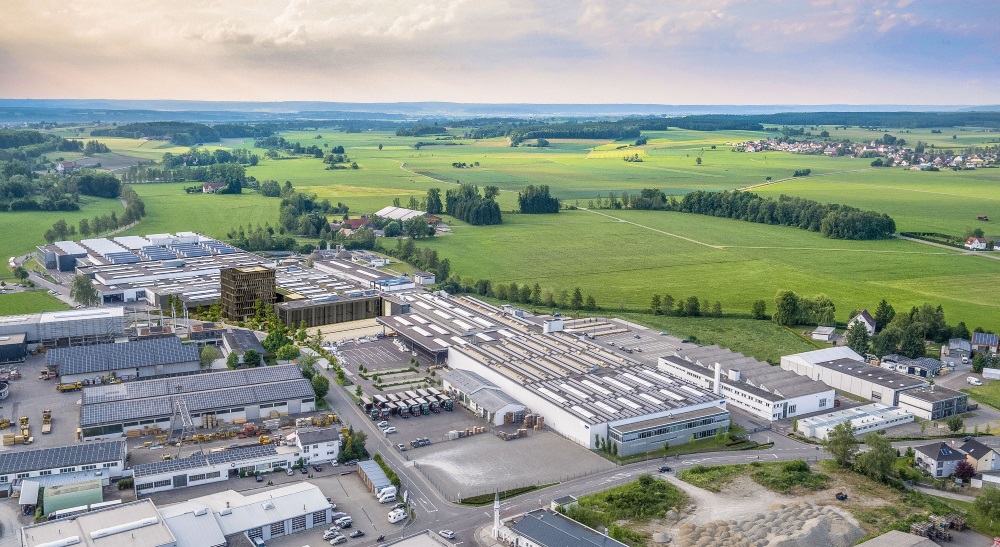 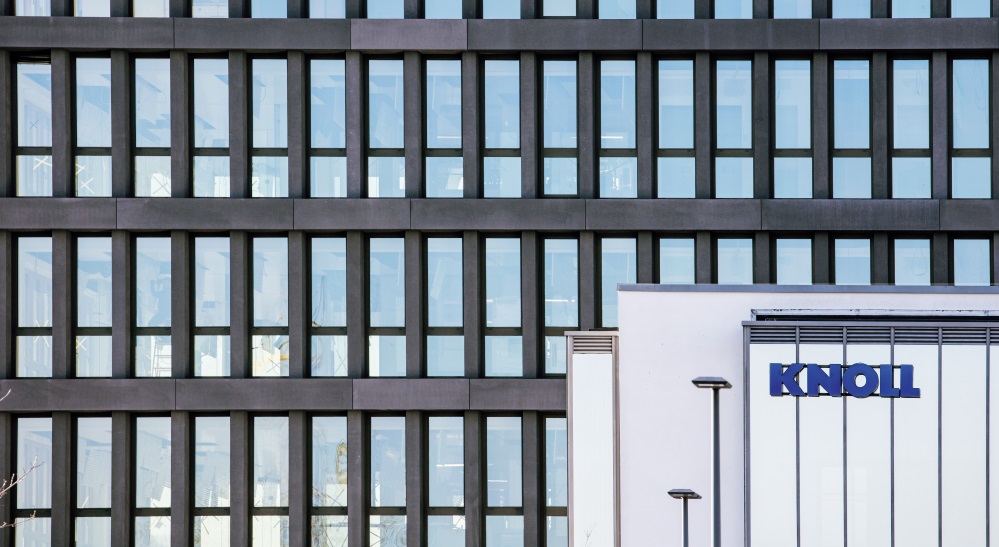 The interior of the building is nearly finished. The building, which is 27 meters tall, is the tallest on the company premises. Its height influenced the selection of the name K1, for K2 is the name of the second-highest mountain on earth. K2, like the world's highest mountain, Mount Everest, is in the Himalayas. In addition, among mountain climbers, K2 is regarded as much more demanding than Mount Everest. This made the selection of a name for the KNOLL tower quite obvious. The "K" also stands for the company name KNOLL. Meanwhile, the series continues. The buildings surrounding the tower are called K2, K3, K4. The exterior around the K1 building will be varied, with contrast-rich plantings and paths, so that KNOLL employees will have a place to relax and enjoy themselves. Access to K1 will be via a new parking lot.